Mustafa Kamal talked to media outside a National Accountability Bureau (NAB) court and said Khalid Maqbool Siddiqui was the last person left from MQM who has been sidelined. 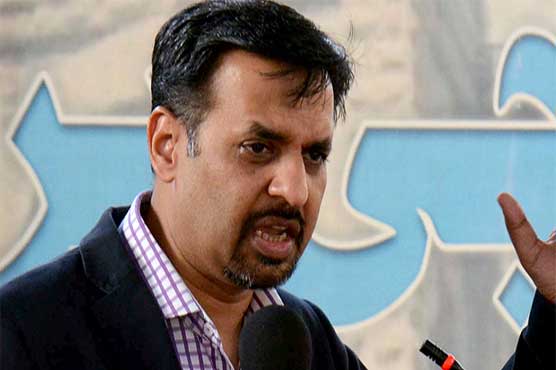 A conspiracy hatched was also against Anees Qaimkhani, he added.

The PSP leader said Prime Minister Imran Khan did not come under pressure from MQM which is nothing without the government. He claimed that files have been prepared regarding the entire corruption done in the metropolis. MQM’s founder is now seeking shelter from India PM Narendra Modi, he said.

Mustafa Kamal also got involved in an argument with a local outside the court who complained about the issues that Karach is facing. The PSP leader said Karachi was making progress when he was the city mayor.