Several people have been detained in Iran over the accidental shooting down of a Ukrainian passenger plane with a missile, the country’s judiciary says.

LAHORE : (DNN – Dekh News Network, 14 Jan, 2020)  Spokesman Gholamhossein Esmaili told reporters that the detentions came as part of a continuing investigation into the incident, but provided no details.

President Hassan Rouhani said the probe would be overseen by a “special court”.

He also stressed that the “tragic event” should not be blamed only on the individual who “pulled the trigger”.

“Iranian armed forces admitting their mistake is a good first step,” he added. “We should assure people that it will not happen again.”

Ukrainian International Airlines flight PS752 crashed near Tehran’s airport last Wednesday, killing all 176 people on board, most of them Iranians and Canadians. 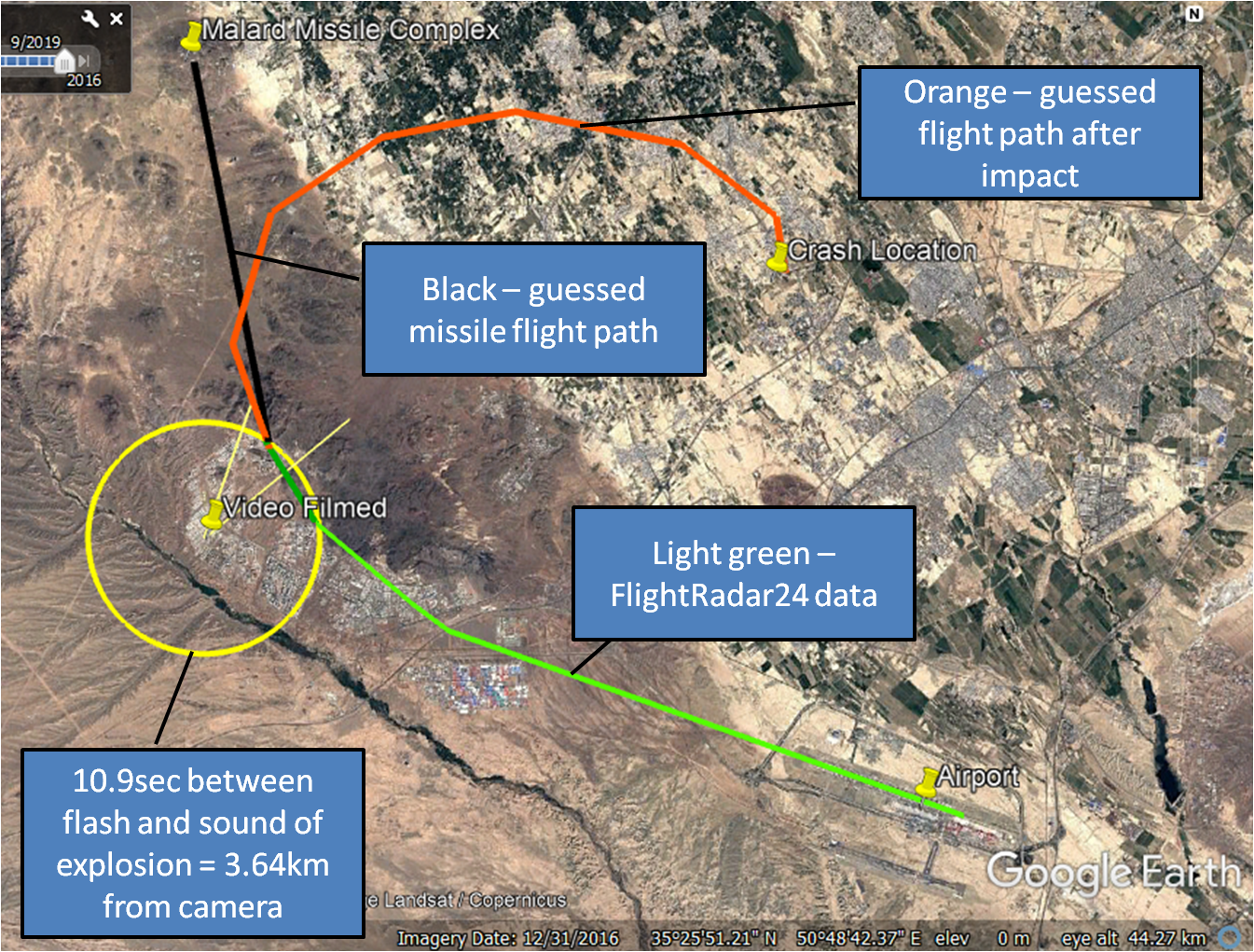 For the first three days after the crash, Iran denied that its armed forces had shot down the plane and suggested there had been a technical failure.

But as evidence mounted, the Revolutionary Guards said the operator of a missile defence system had mistaken the aircraft for a US cruise missile and fired at it.