Foreign Minister Shah Mehmood Qureshi on Thursday met with United States (US) lawmakers at Capitol Hill in Washington DC as a part of his diplomatic trip to the US.

The foreign minister in his meeting with the US Senate leadership discussed US-Pakistan relationship, the situation in South Asia, the Afghan peace process, and recent developments in the Middle East.

The foreign minister also briefed the senators on India’s ongoing lockdown in occupied Kashmir, and “its implications for regional security”.

“Peace and stability in South Asia would remain elusive until the Kashmir dispute was resolved in accordance with international law and the wishes of the Kashmiri people,” Qureshi informed the senators, according to a Foreign Office press release. 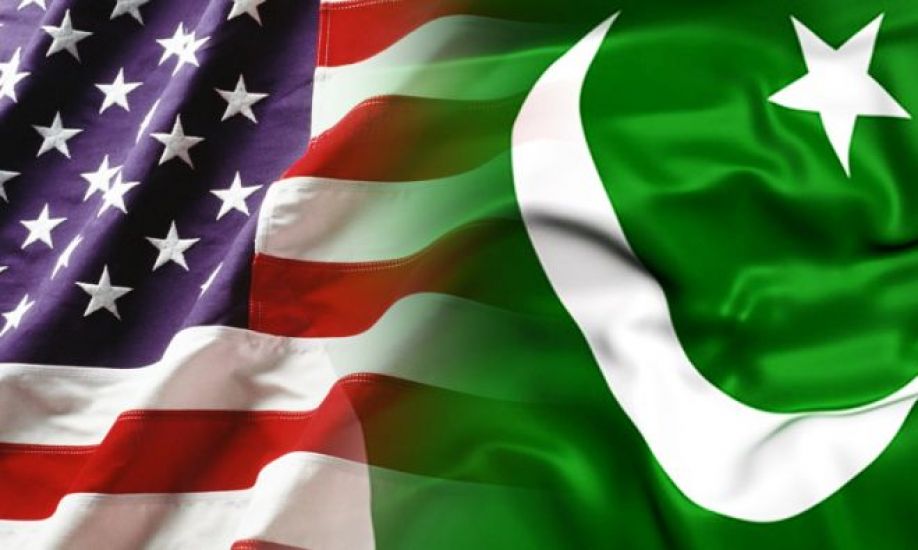 The senators also lauded Pakistan’s role in the Afghan peace process and requested Islamabad for its continued support. The foreign minister assured the senators that Pakistan was committed to the Afghan political reconciliation process.

Qureshi noted that the history of Pakistan-US relationship was testimony to the value of working together. He reaffirmed Pakistan’s resolve to continue to play a constructive role and to work with the United States to bring peace in the region.

“Pakistan is for peace and we would do whatever we can to promote and facilitate peace,” said Qureshi while referring to Pakistan’s role in defusing tensions in the Middle East.